Brooklet Farm at Brimstage On Wirral

Donald was born in Barrow but moved to Blackburn at the age of three when his father was transferred to a new position within the civil service. From an early age and despite living in an urban environment, he demonstrated an interest in animals and crops, breeding budgerigars and bantams, as well as buying and selling potatoes.

An entrepreneur in the making, Donald would sell potatoes to the local shop, send his mother to buy some and then have her return to the shop to report on how good they were. He progressed to rearing homing pigeons which he would sell to the local pet shop, who sold them to their customers but as they would often return to Donald he was able to resell them to the pet shop! As a teenager, much of his spare time was spent working on the family farm of a school friend, which was always a more attractive proposition than his academic studies. On leaving school, he went on to work full time on the Wilsons’ farm, which was run by Mrs Wilson and her nine children.

Three years later, Donald went to the Lancashire College of Agriculture to study agriculture, initially for one year, but then extending his studies to a total of four years. While at college, he met Lorna, a farmer’s daughter from Cheshire who was studying dairying. On completing her course, Lorna gained a position as a chemistry technician at Myerscough College.

In 1975, Donald and Lorna married. At the time, Lorna was working as a Lecturer of Agriculture and Donald as a herdsman for Myerscough College. Despite having a secure position, Donald was determined to start farming on his own and in 1978 was successful in gaining the tenancy of an 80 acre Lancashire County Council dairy farm.

The Farm and family

Over the next nine years, he developed the business, increasing the herd to 90 pedigree Holstein cows, with heifer replacements home reared and 2,000 turkeys reared and hand plucked for the Christmas market. The family also expanded, with the birth of Robert in 1981, quickly followed by Christopher in 1982. In 1987, having outgrown the farm, Donald and Lorna were fortunate to gain the tenancy of the much larger Leverhulme dairy farm, on the Wirral where they still farm.

Donald has continued to grow the business and currently has 300 dairy cows, rears all heifer replacements and has developed a DIY livery yard.

Lorna continued to work at Myerscough College until 2008 and now runs a bed and breakfast on the Wirral. In 2004 she was awarded an MBE for services to rural enterprise in the North West – although the family says it stands for “Mother Bosses Everyone”, a fact that Stevan Bates, a partner in Bates Dairy, would agree with! 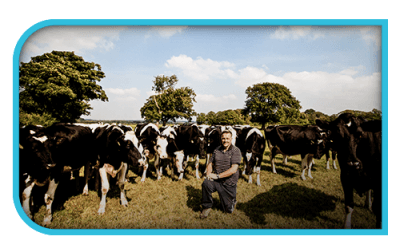 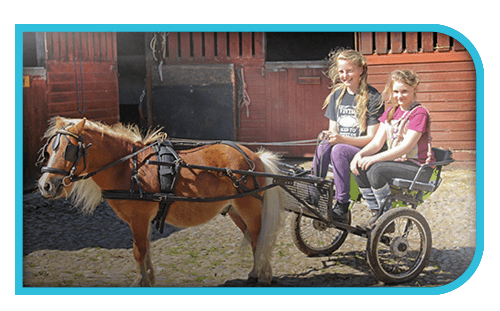 Lorna continued to work at Myerscough College until 2008 and now runs a bed and breakfast on the Wirral. In 2004 she was awarded an MBE for services to rural enterprise in the North West – although the family says it stands for “Mother Bosses Everyone”, a fact that Stevan Bates, a partner in Bates Dairy, would agree with!

Robert has formed his own web and graphic design business based on the Wirral and Chris is a QS and project manager for a building company, Dale contractors based in Lancashire.

Rugby dominates the family’s life with Donald, Robert and Christopher all playing for Wirral until recently, sometimes all in the same team and trying to set up family tries! Donald has reluctantly hung up his boots, but still enjoys riding his horse Boo, while Lorna prefers to keep her feet on the ground and is an active member of a local walking group. 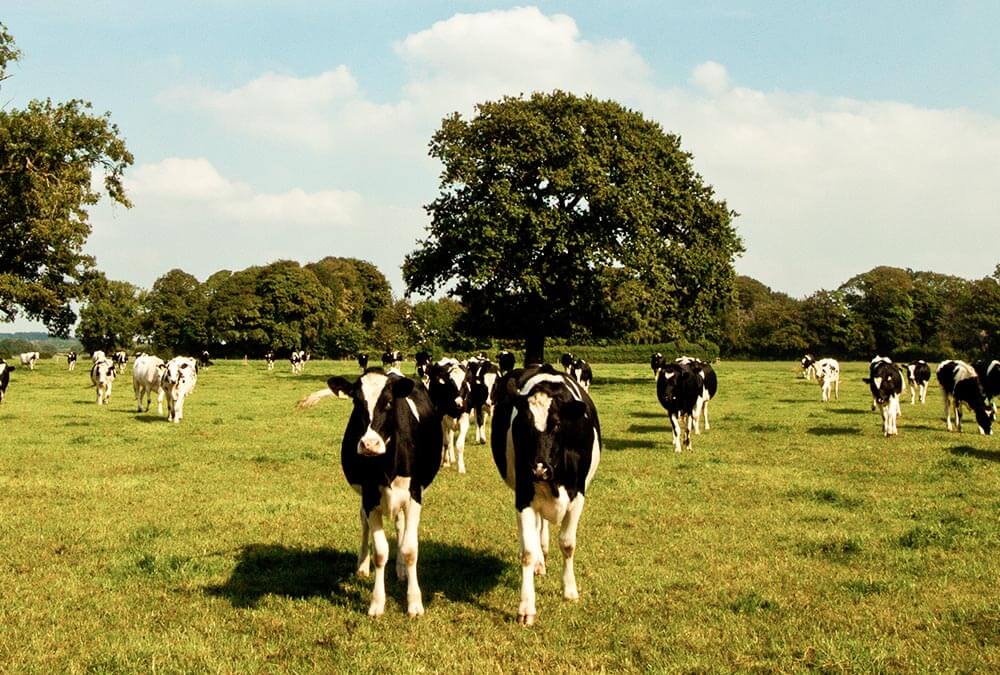 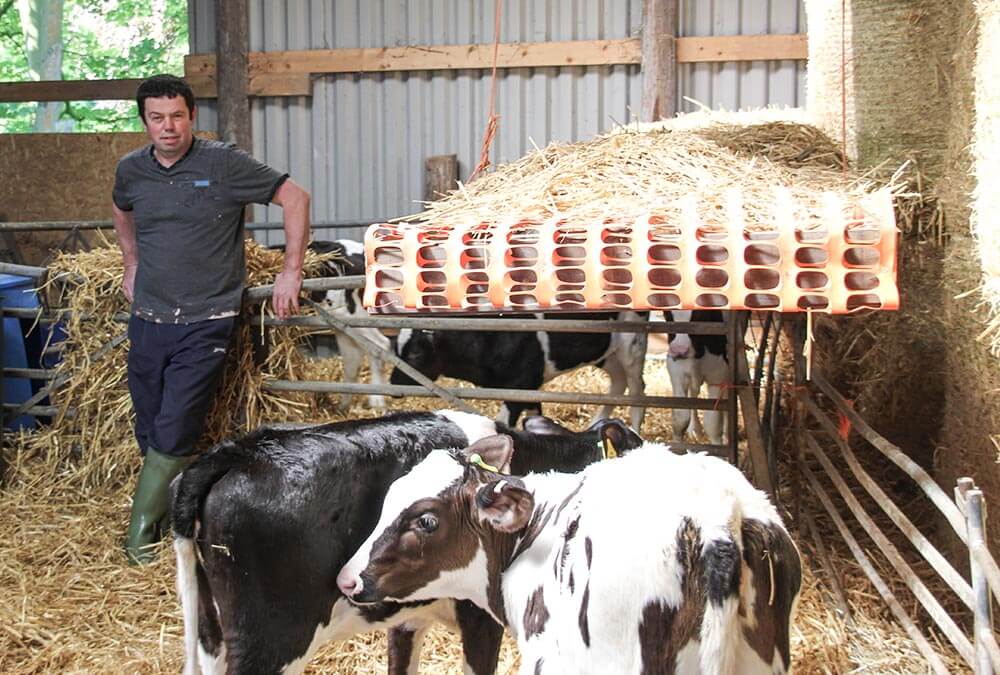 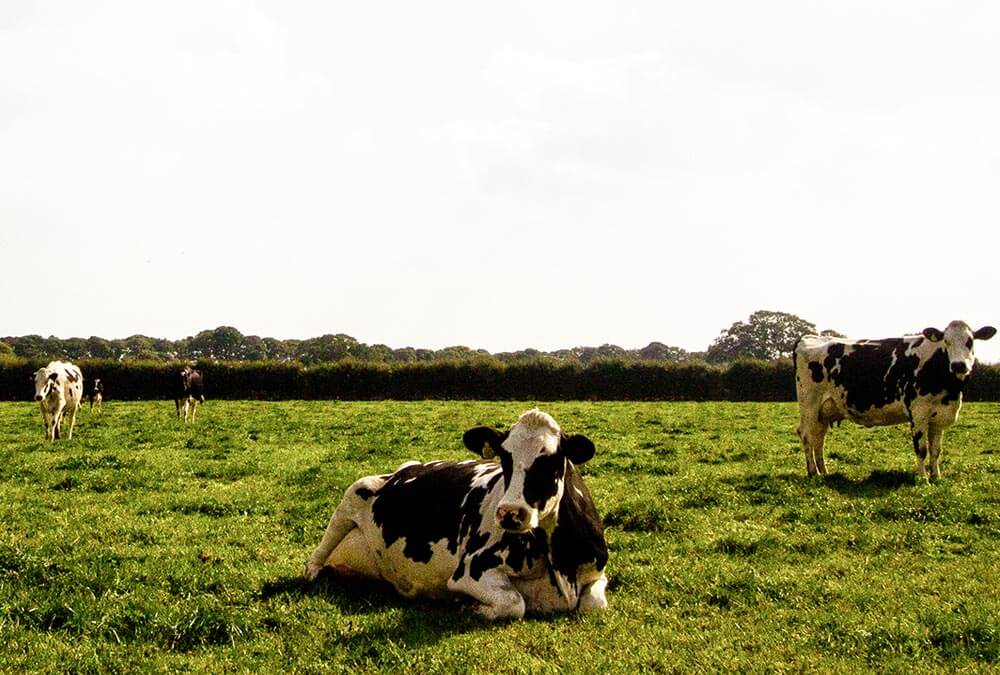 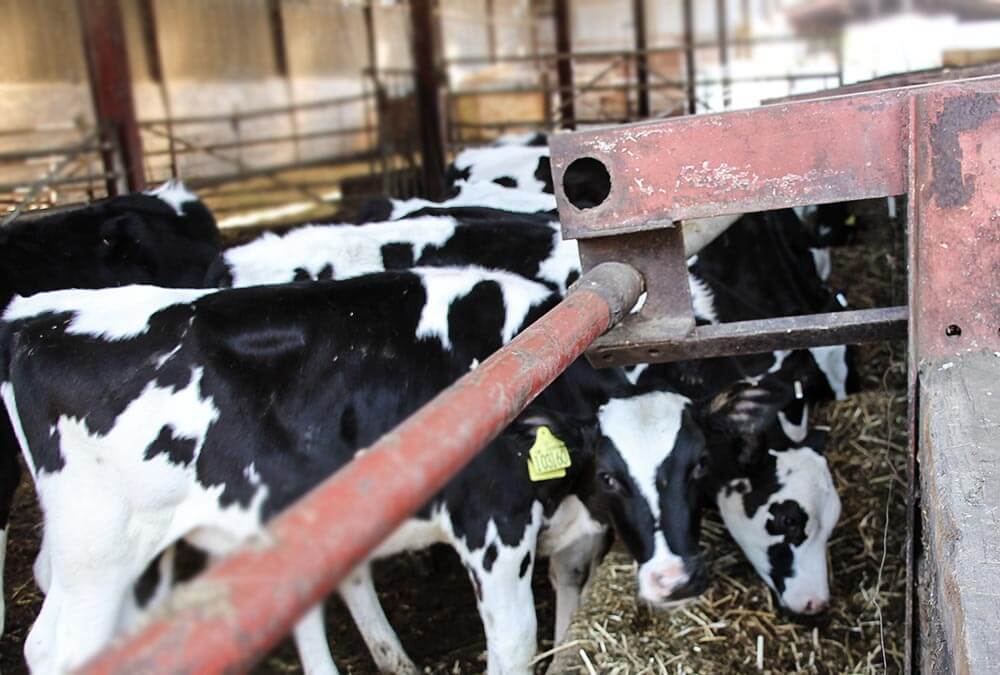