Run by Mark Shepherd and his familey

Mark Shepherd comes from a long line of farmers – maybe its all in the name. His parents, Brian and Enid moved to Oaks Farm in 1954 which is now farmed by Mark and his wife Anne along with their two sons William and Andrew. There is even a possibility that this tradition may continue as William and his partner Sophie who works as a receptionist at the Holiday Inn and helps with administration at Foxes riding school have a two year old son called Harry.

Mark studied at Reaseheath College on leaving school gaining a National Certificate in Agriculture and then spent some time in Canada working on farms before returning to work on the family farm. William and Andrew have also completed courses at Reaseheath College studying agriculture on a day release basis after leaving school. Anne is a farmer’s daughter who was brought up locally before her parents moved to a farm near Frodsham. She was Dairy Queen in 1981 and married Mark in 1982 returning to Wirral.

None of the family have much time for hobbies but Mark and Anne enjoy walking and travelling and Andrew is a runner, recently completing the Rock and Roll half marathon in 1 hour 23 mins. 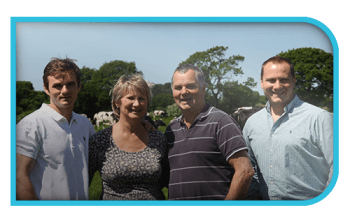 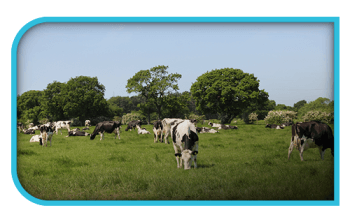 The family have 220 dairy cows on 300 acres and all heifer replacements are home reared. The farm is mainly grass providing grazing in the summer and silage in the winter for the cows and youngstock. Maize silage is also purchased to feed the cows along with home produced grass silage during the winter. 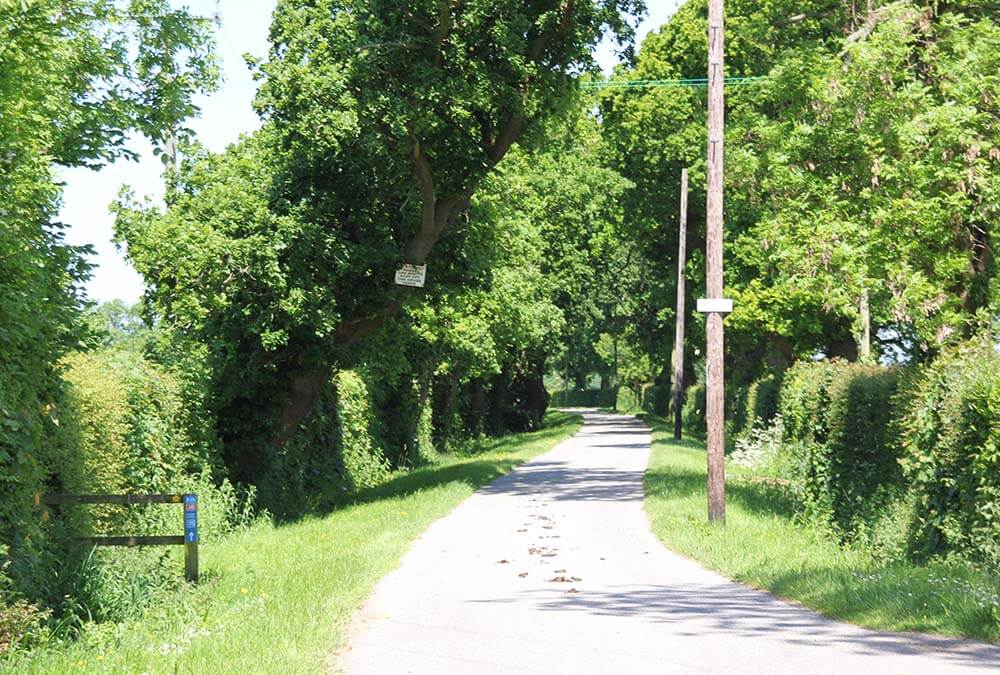 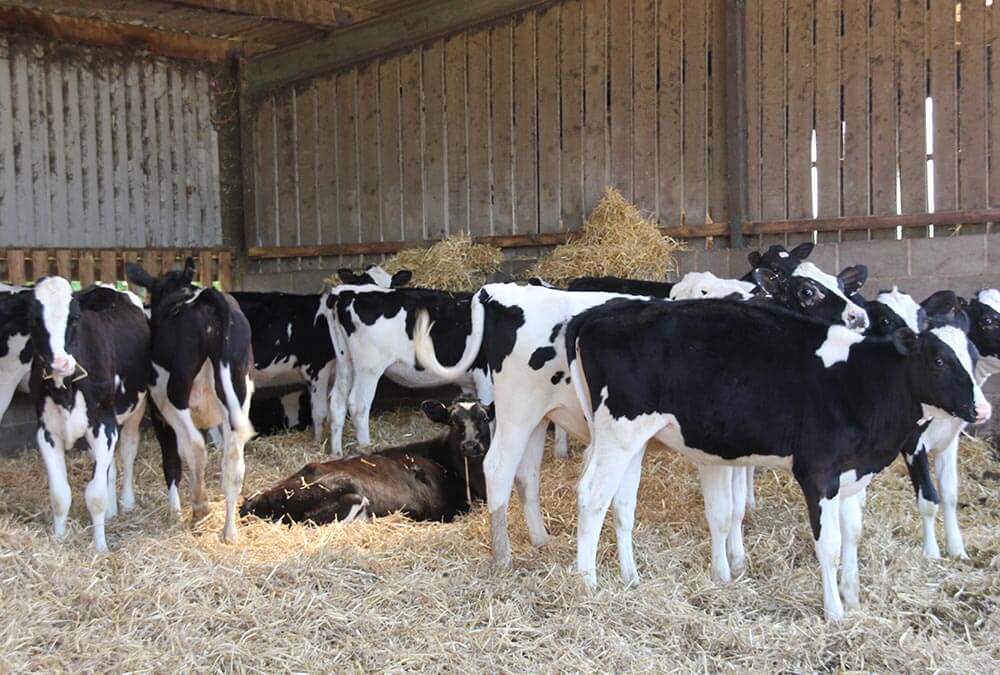 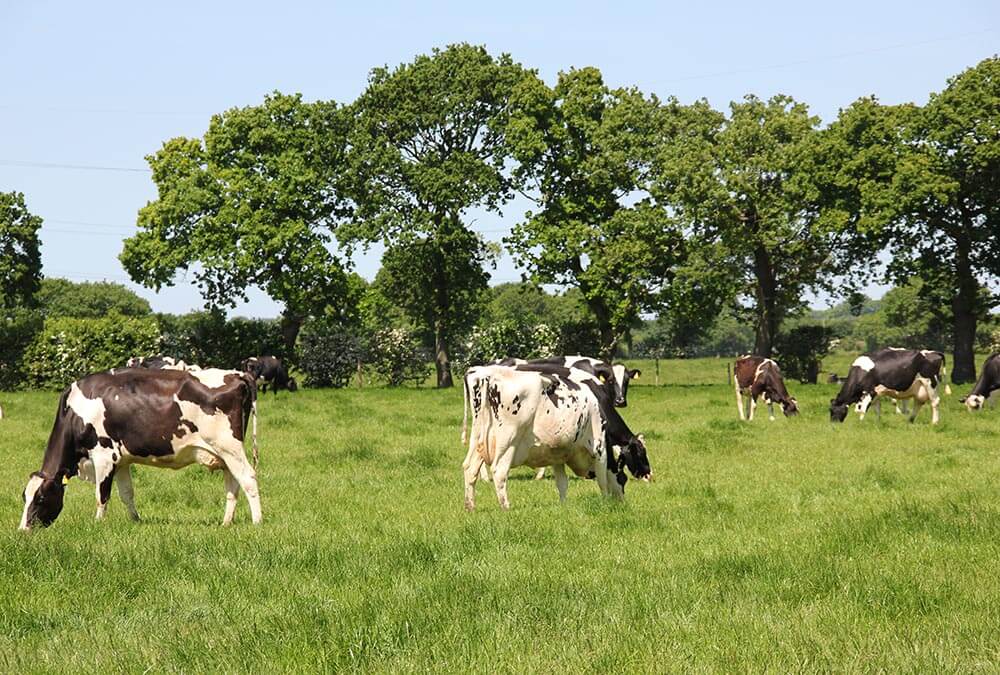 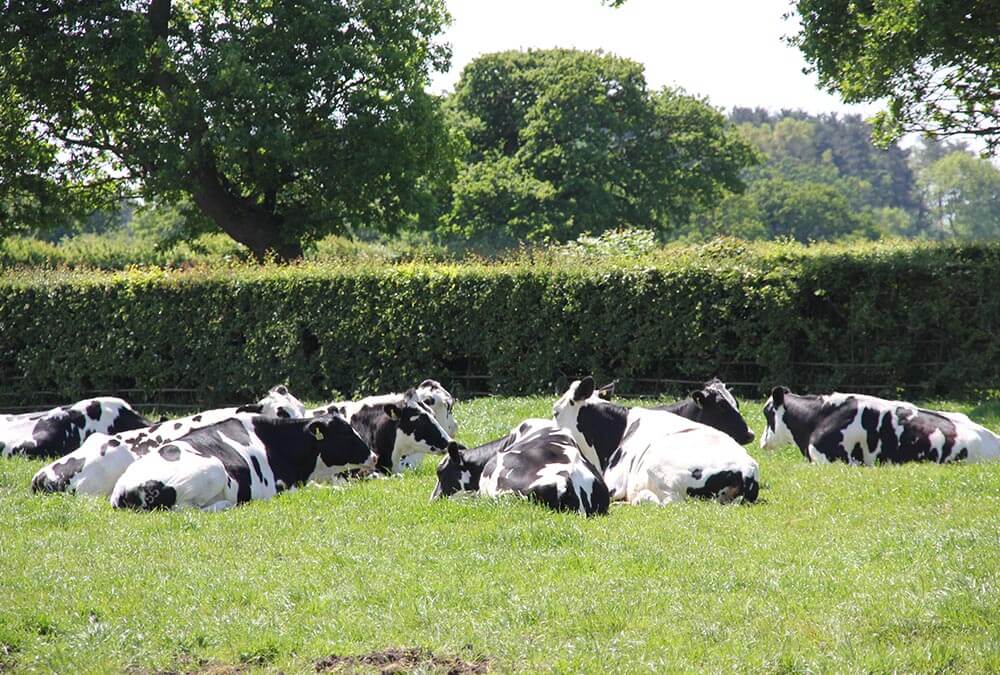